Why pray in Latin? New book... 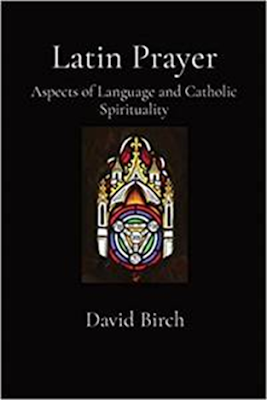 I wanted to alert readers to a new book that may be of interest, called Latin Prayer. Aspects of Language and Catholic Spirituality, by David Birch.

I will provide a review in a week or two, but in the meantime, here is the information from the flyer:

Praying in Latin has been part of Catholic life for almost 2,000 years. Each Latin prayer, whether prayed in public worship, or in private contemplation, is saturated with the very rich history of the Catholic Church. The place of Latin prayer thus forms an intrinsic part of the deep and extensive patrimony that is Catholic Tradition. Latin Prayer. Aspects of Language and Catholic Spirituality offers a grammar of prayer, with a linguist's eye for language, and with a Catholic heart for the numinous, which, linguistically and spiritually, is steeped in this patrimony and Tradition.

Over 13 detailed chapters, exploring a wide range of grammatical, linguistic and stylistic features of Latin prayer, and including a very comprehensive bibliography of Liturgical Latin, this book seeks to offer a linguistic means to exploring, and articulating, some of the spiritual depths that lie at the heart of the Latin prayer of the Church.

This is not a ‘how to learn Latin’ book, nor is it a compendium of Latin prayers, but a sustained meditation on prayer, using both a linguistics and theological/scriptural vocabulary, and written by a now retired academic, who has spent a lifetime, as first medieval and then modern linguist, praying both public and increasingly now, private Latin prayer.

It is hoped that those who know no Latin will be inspired by this book to learn it, and those who know it, and perhaps some, or all, of the prayers included here, to revisit it, perhaps with renewed eyes and heart. Above all, it is hoped that everyone, regardless of linguistic skills, will, through these pages, acknowledge, and indeed marvel at, the depth of Catholic patrimony and Tradition in Latin prayer, and its power and potency as a still completely relevant way of prayer.

This is not a call to traditionalist arms; nor a condemnation or critique of contemporary post-Vatican II vernacular Catholicism, but an embrace of the prayer of the Church across its entire history, regardless of how parts of that history may now be viewed.

Available in paperback and as an e-book at https://www.amazon.com; online bookstores or please support your local bookshop by ordering it with its ISBN- 978-0-6454193-0-6

All royalties from this book will be donated in full to the Monks of Notre Dame Priory, Colebrook, Tasmania, Australia: https://www.notredamemonastery.org/helpus 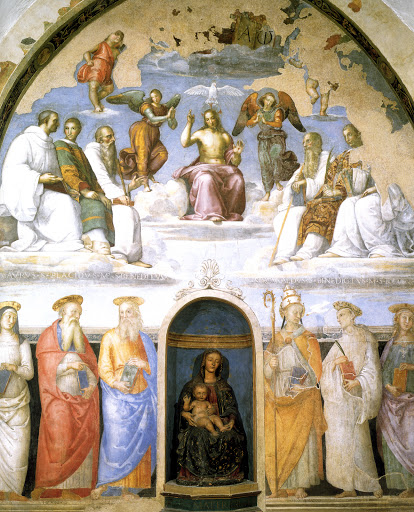 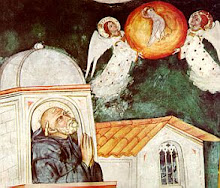